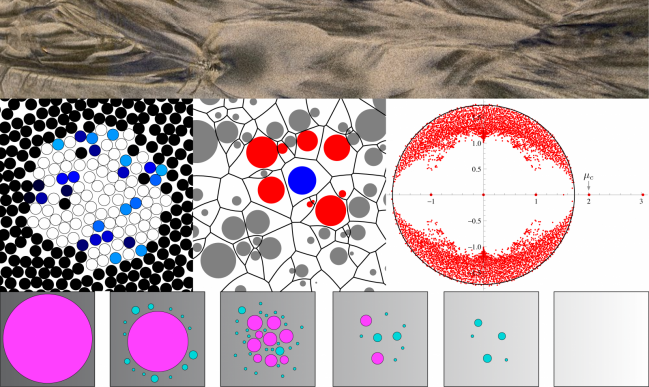 Disordered and frustrated systems comprise a vibrant research area in condensed matter physics with applications in fields ranging from mathematics to biology. At their core, these systems share universal features–such as rough free energy landscapes and rich sets of phase transitions–that can be understood and unified with ideas from physics. This comprehension largely arises from the study of spin glasses, which since the 1980s has led to a rich array of concepts, methods and tools that describe systems as diverse as piles of grains, biological tissues and computer algorithms. The 2017 Boulder School will survey the intimate connection between these seemingly different problems, and introduce key notions in the physics of disordered systems. 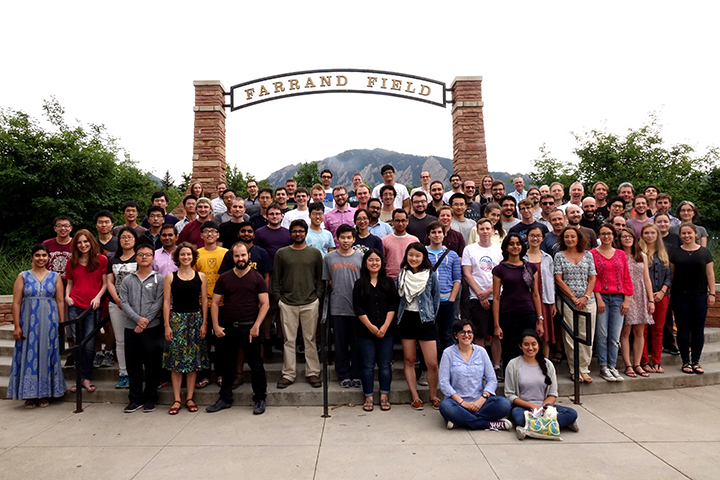 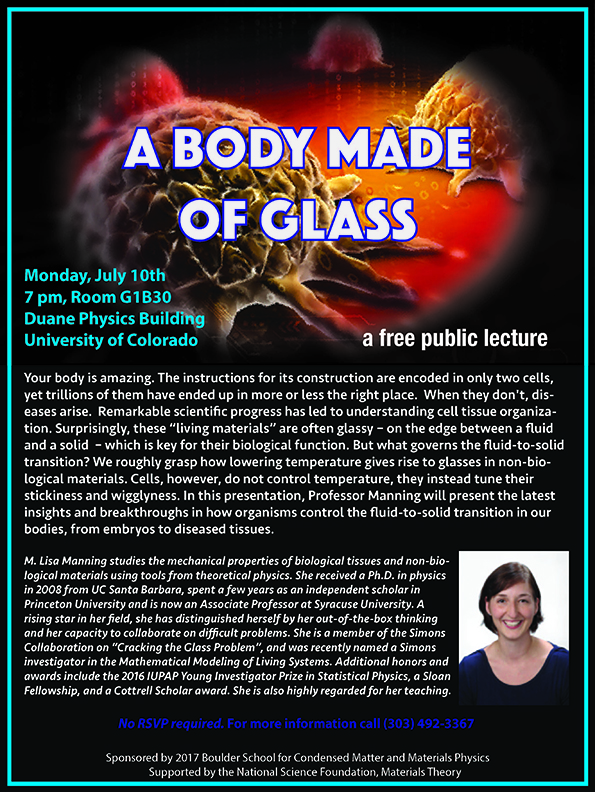