The 2013 Boulder school will concentrate on two aspects of many-body quantum physics: disorder and dynamics. Disorder effects, e.g., in magnets, quantum wells, and superconductors, have been shown time and again to give rise to entirely new universal phenomena. Our understanding of disorder in quantum systems has evolved dramatically over the last fifty years, but many aspects of disordered quantum systems are still ill-understood, making them an exciting current research topic. Similarly, we often concentrate on ground-state and equilibrium properties of many-body quantum systems. Current experiments, however, in both cold atoms and solid state systems are able to probe systems far from equilibrium. These experiments challenge our understanding of many-body quantum mechanics. The school will aim to introduce the students to the known paradigms of disorder and dynamical quantum phenomena, to the theoretical methods currently available, and to the exciting recent experimental observations and discoveries. 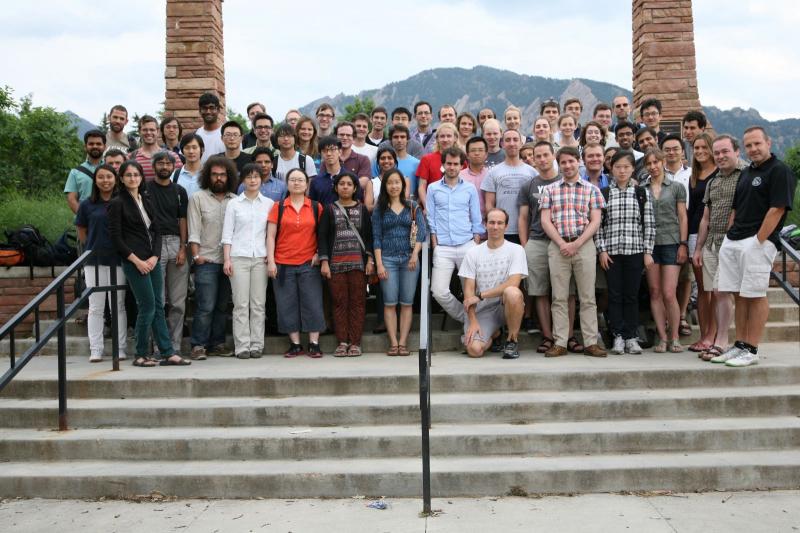 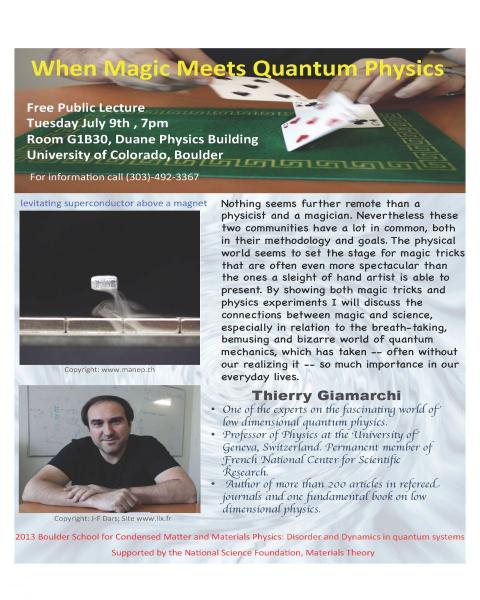