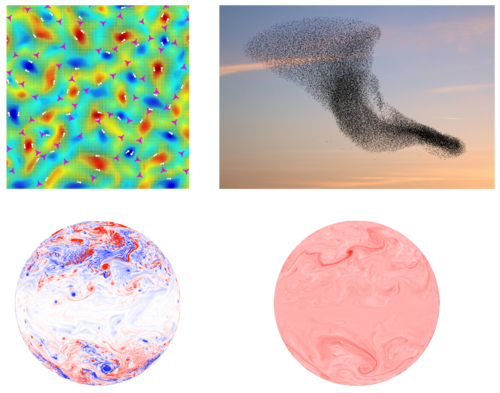 The dynamic properties of fluids – hydrodynamics – pose one of the most challenging subjects in physics. Central to life as we know it, fluids play important roles in nature at all length scales, from the atomic to the galactic. Recently, condensed matter physicists began to find surprising connections that span these scales. This summer school will be devoted to some of these new connections. Topics include quantum liquids, complex fluids (especially active matter), hydrodynamics in geophysical and astrophysical settings, and non-equilibrium statistical mechanics. Interdisciplinary cross-fertilizations of concepts and methodologies will be highlighted. Examples include: application of predator-prey models to turbulence in superfluid He-4 and fluid motion in the El Niño climate oscillation viewed as topological edge modes. 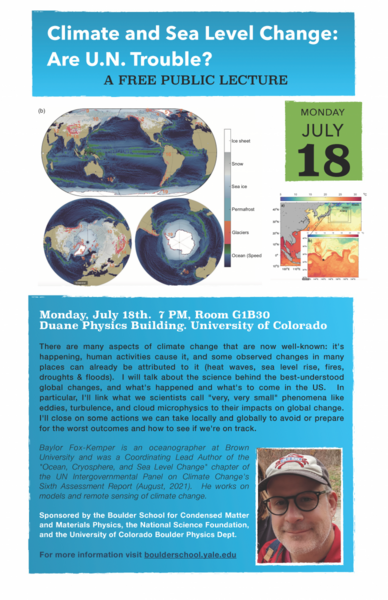