The Boulder 2004 summer school aims to give attendees exposure to some of the most vital areas of study at the interface between atomic and condensed matter physics. 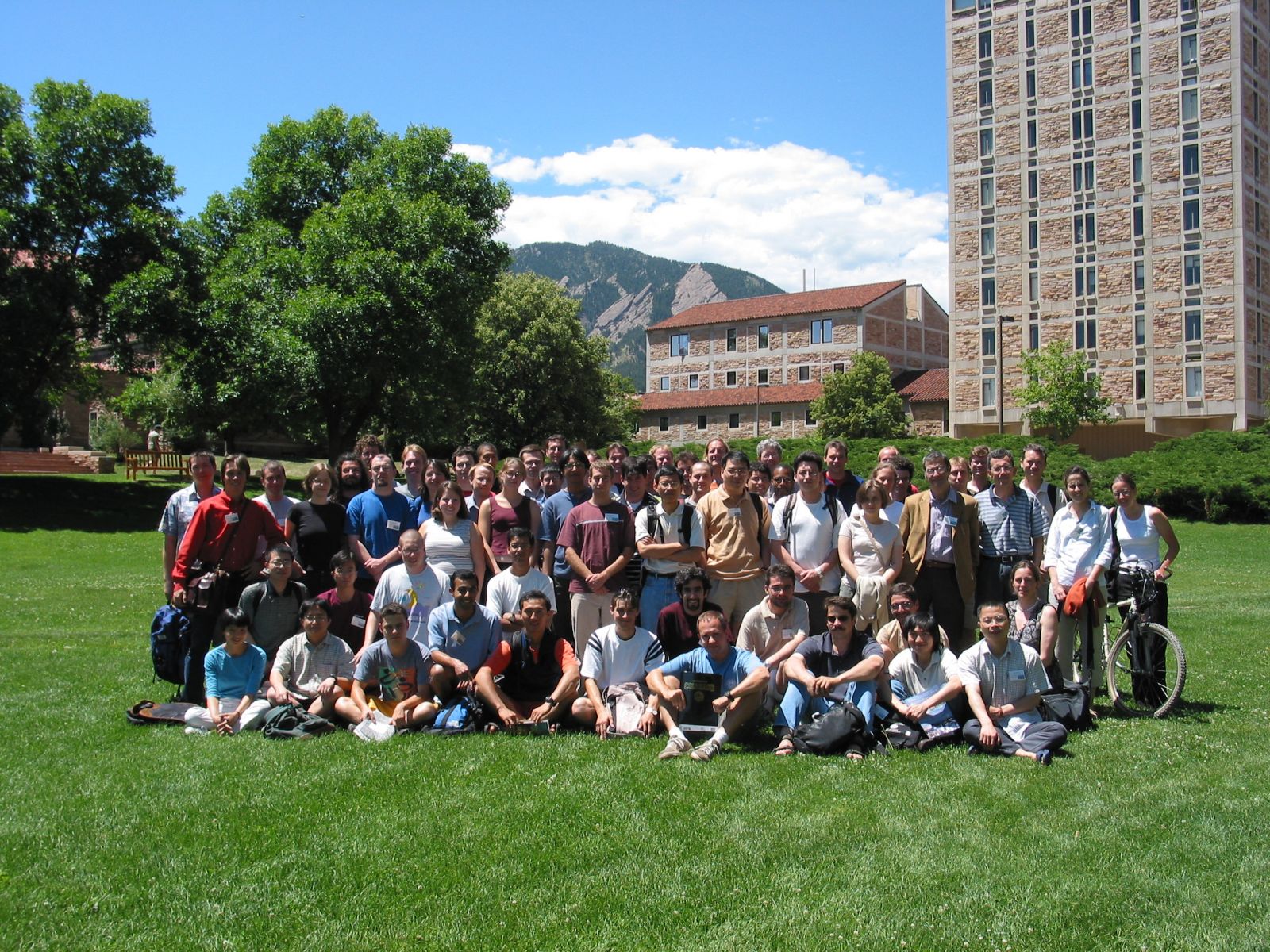 In the world of quantum mechanics, Heisenberg uncertainty is a key feature which for many years was thought of as a limitation or disadvantage. Physicists have recently come to realize that quantum uncertainty can in fact be a useful resource to encrypt information securely, create ‘quantum money’ that cannot be counterfeited, ‘teleport’ quantum states from one place to another, and build quantum computers which can solve certain problems exponentially faster than classical computers. This talk will give an elementary introduction to these ideas and describe current experimental attempts to construct the quantum bits which might someday form the building blocks of a practical quantum computer.

As things get colder and colder, they move slower and slower, and they get weirder and weirder. Just as they stop moving altogether, they reach absolute zero in temperature, and they get – you guessed it – absolutely weird. Eighty years ago Albert Einstein predicted that when atoms got cold enough, they would undergo a sort of quantum identity crisis. This effect is now known as Bose-Einstein condensation. Eric Cornell will explain how scientists reach the necessary record-low temperatures, and explain why one goes to all the trouble to make this bizarre state of matter.